Picked up by Universal Music Group, the Trelawny General’s viral hit is now hitting mainstreet. Already up around 250 spins a week on mainstream US radio and growing at an impressive clip, “Party Animal” may fill the Dancehall void with some authenticity that the likes of Major Lazr, Rihanna and Bieber have been occupying with their version of the genre.

The phenomenal streaming, views and Shazam data has Universal salivating over the prospects for the party anthem, making it a priority at several of its imprints. This record was largely ignored in Jamaica, breaking in South and Central America before it started its current run in the US. Charly Black has also been ignored by Sumfest, despite promises of turning up the show’s international appeal. Not having the only Jamaican artist with a current record on commercial radio in the US and #1 in many South American countries on the flagship Jamaican stage show is just another symptom of the local industry focusing on the local hype. You are more likely to hear about Gully Bop’s love life in the Jamaican media than Charly Black’s bubbling crossover success.

As Summer opens across the US, hopefully Party Animal will be able to bring back the genuine sound of Jamaican music there and re-open the doors for others to follow through. 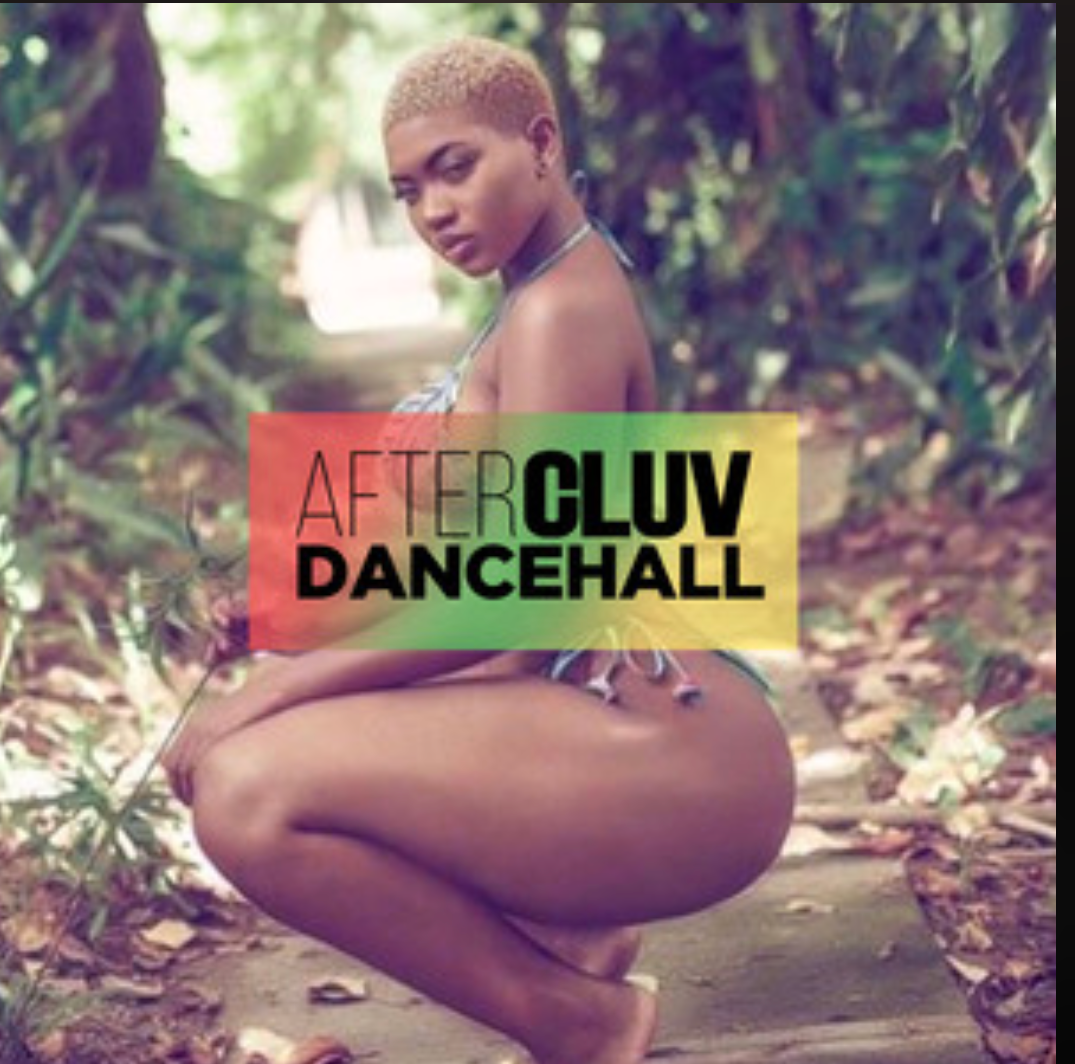 GOVANA X JADA KINGDOM ~ BETTER THAN THAT OUT NOW